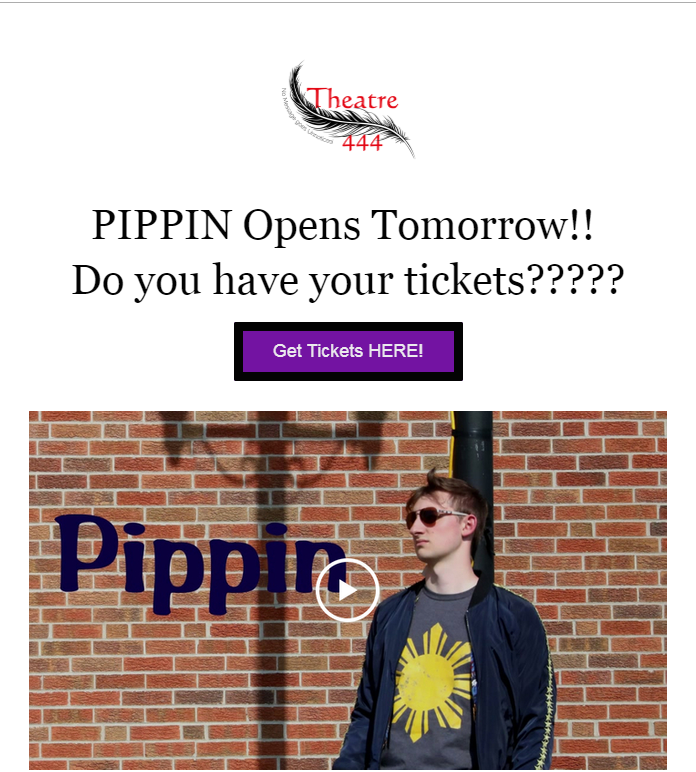 From the creative mind of Stephen Schwartz, Pippin is a four-time Tony Award winning musical in 2013, even earning the title of Best Musical Revival.

With a 25-person cast encompassing the entire region of the Finger Lakes, the dynamic group is set to dazzle audiences with their compelling portrayal of the iconic film and novel.

Joseph Gonzalez of Geneva portrays Pippin, a young prince and heir to the Frankish throne, who yearns for sparking passion and adventure in his life. Genevan Allauna Overstreet-Gibson, assistant executive director of the Boys & Girls Club of Geneva, also plays a starring role.